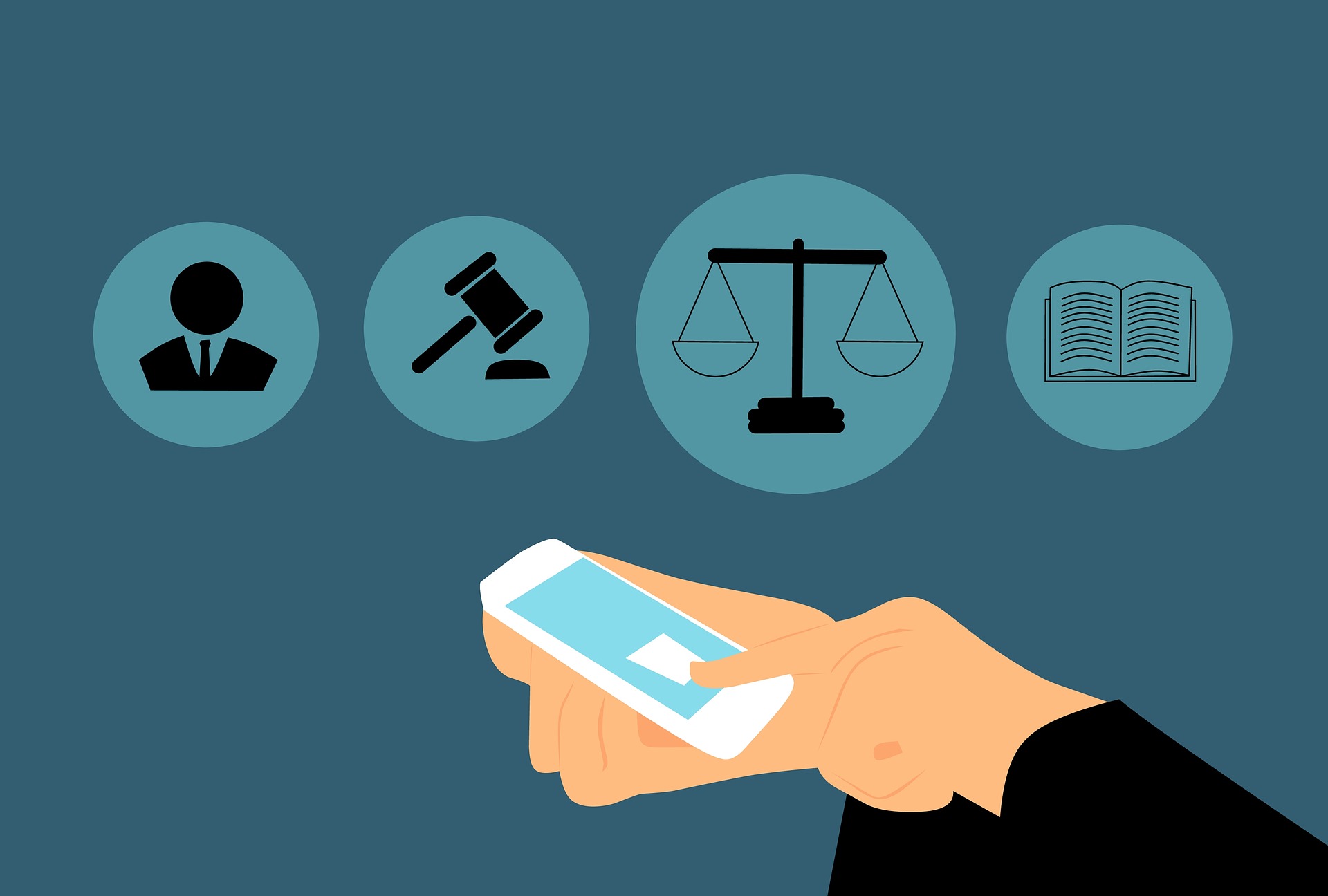 After the recent management shift at the Department of Labor, experts are encouraging businesses to prepare sooner than later for upcoming changes to overtime laws. Many suspect that the white-collar exemption salary threshold could increase with only several months’ notice. What does this mean for businesses? Employees that meet certain job duties and fall within a specific salary range will be reclassified to non-exempt employees, making them eligible for overtime hours.

Updates to the law have been in the news for some time. Back in March, the Department of Labor opened up proposed changes for public comment and received over 115,000 responses. If the changes are approved, the white-collar salary threshold will increase from $23,660 to $35,308. Qualifying employees that make under the new salary cap will be eligible for overtime pay.

Experts now suspect that the Trump administration plans to push the bill through this fall before the expected move toward democratic interests at the start of 2020.

Companies can prepare by taking several steps to consider necessary payroll changes for employees paid between $23,660 and $35,308 that meet the salary basis and duties test. It is also important to understand the full scope of the white-collar exemption to ensure changes apply to your workers.

What is a White-Collar Exemption?

The Fair Labor Standards Act states that “executive, administrative, professional, computer and outside sales employees” are considered “exempt” employees if they make above a certain salary level, meet a salary basis and duties test. The exemption refers to federal overtime and minimum wage laws. For example, if a marketing manager makes a salary over the threshold, they are not awarded additional pay for working beyond a 40-hour workweek.

At the moment, an employee must make at least $455 a week to be exempt for overtime and minimum wage laws. The new law would raise this to $679 a week.

To qualify, employees must also meet job requirements specific to each of one of the categories above. Standard ranges from how the employee is paid, their role in the company to specialized skills. The full breakdown of requirements can be found on the DOL’s website. We’ll explore this more below.

The History of the Debate

The government is supposed to raise the threshold if it no longer aligns with inflation. However, there has only been one increase in the ceiling since 1975. Economists recommended an increase to at least $50,044 back in 2014 to meet the standards of that year.

President Obama originally proposed to raise the white-collar exemption to an annual salary of $47,476 back in 2016, but a Texas judge halted it from going into effect. The currently proposed threshold – $35,308 – opened up for public comment this past March.

Additional changes to the act would include:

Though 115,000 comments rolled in about the proposed law, 200 were reported unique from the standard form letter. Many of the comments do not support the lower threshold than was proposed in 2016. It does not near the inflation-based study, and this does not support necessary cost of living. Some large organizations, such as the Society for Human Resource Management support the lesser extreme jump to $35,308.

Though there has been no set call on when the changes will be enforced, experts are encouraging businesses to evaluate their employee qualifications now. The acting Labor Secretary, Patrick Pizzella, is noted to be more determined than former Secretary Alexander Acosta. The DOL may only give businesses a three-to-four-month turnaround before the law goes into play in January 2020.

Preparing for the Change

What can businesses do to prepare for the possible ruling? Begin by categorizing employees by determining they meet the three necessary factors for the white-collar exemption:

The salary basis test questions if your employee is paid a set amount each year. Pay does not fluctuate based on the number of hours they work each week. They also receive the amount on a set schedule – or regular “basis.”

Do you have employees that fall between salaries of $23,660 and $35,308? This group will require reclassification from exempt to non-exempt status or require a pay raise. For example, if your office manager regularly works over 40 hours a week but makes a salary of under $35,308, you will be required to pay them time-and-half for these overtime hours. If the additional pay exceeds the threshold, it is more cost-effective to increase their overall salary.

This is also a great time to ensure that everyone in this category falls into the FLSA standards of white-collar employees. Take a look at each category to ensure your team fits into one of the major groups:

Executive: Your employee is considered a high-level manager that oversees the company or a department. They manage a minimum of two full-time employees or an equivalent of several part-time employees. The term “managing” entails the right to fire or hire employees, assigning and directing tasks, making purchasing and budgetary decisions or assisting with employee complaints.

Administrative: In this category, the team member performs non-manual labor to support the upkeep and function of the business. They manage general office operations and have the right to make independent decisions in their daily work. Most importantly, this does not pertain to anyone whose duties are to primarily sell a company’s products. Instead, their daily work maintains the operational function of a workplace.

Professional: These roles require a certification, advanced degree or state license to practice. This category pertains primarily to roles with a high level of intellectual work. The exemption applies to those in legal, scientific, engineering, teaching or medical roles, as well as similar fields. Creative professionals such as actors, writers, visual artists and musicians also fall under this category.

Computer Employees: Titles for these exempt employees often include computer programmer, software engineer or systems analyst. Overall, they must perform a combination of design, implementation and development of computer systems and programming for a company. Employees may either be paid on a salary, fee-based or hourly basis. In either case, they must meet the minimum pay of $455 a week or $27.63 an hour to qualify for the exemption.

Outside Sales: The exemption also includes employees that “regularly and customarily” perform their duties away from a company’s main place of business. Sales employees encompass all those whose primary role entails making sales or obtaining business contracts for goods, services or use of a space.

If your employee falls into any of the these categories, they qualify for the white-collar exemption.

Though there is not concrete call on when or if the white-collar law will go into effect, it is best to begin planning now. Businesses may receive word of the change in the next several weeks with only two to three month’s notice.

In addition to reclassifying employees, create a plan to communicate the changes with your company during the transition. Ensure you have support during this transition with attentive payroll management and HR team on your side should you face questions along the way.