FLSA 101 Update: A New Administration May Not Mean a New Rule 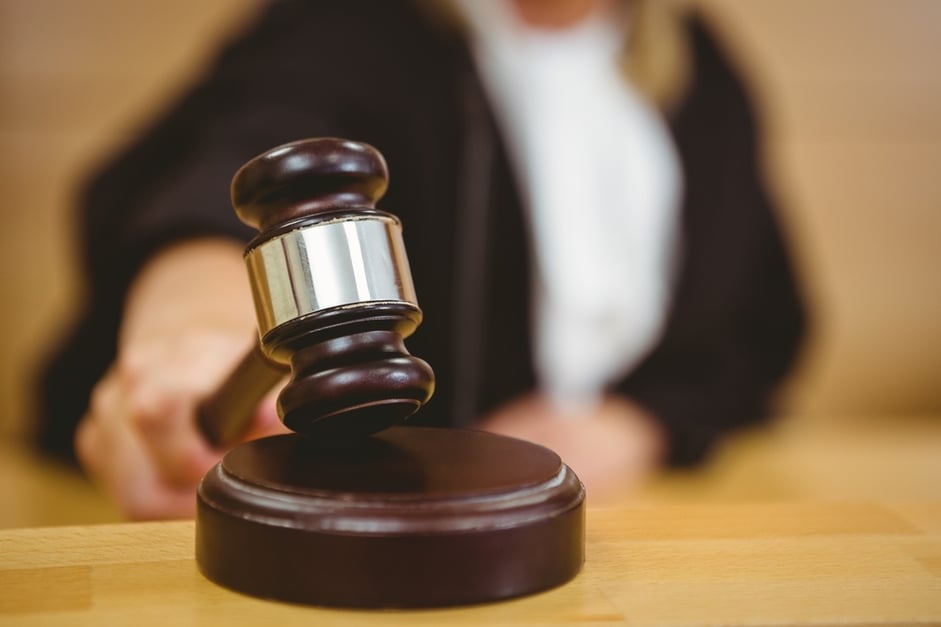 The Fair Labor Standard Act (FLSA) final rule on overtime was to take effect on December 1, 2016. Last fall, we explained the changes and gave some tips for compliance. Then in September, a lawsuit was filed to challenge the final rule. What’s happened since then? Let us bring you up to speed.

I’ll See You in Court … Maybe

If confirmed, Acosta could continue the appeal against the injunction or drop it, stopping the rule change. Or he could start over and “propose an administrative delay of the rule as revised by the Obama administration, followed by a new notice of proposed rule-making and comment period, leading to a new final rule … a year or so down the road,” says Tammy McCutchen, former administrator of the DOL Wage and Hour Division during George W. Bush administration.

We’ll have to wait and see.

What’s an Employer to Do?

Where does this leave you, the employer? The short answer is that as of right now, you don't have to implement the new rule.

But what if you have already made changes to employee salaries or classifications? Here are five tips:

So - stay in the know. If you need help traversing the murky waters, contact a seasoned professional. 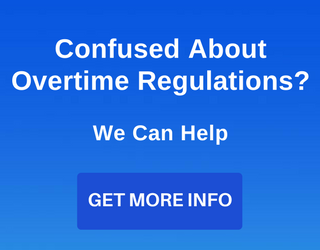