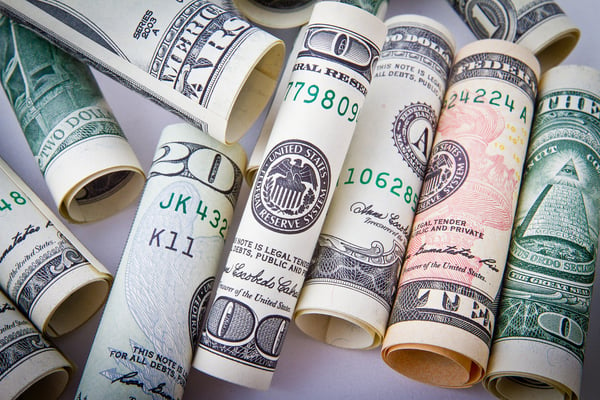 If you’re like many employers, you’ve been following the developments about the DOL’s long-anticipated final rule regarding overtime eligibility. The law is critical to correctly classifying exempt and non-exempt employees, and many employers have been left in a holding pattern since updates were first suggested in 2016.

The DOL appealed, a new president and a new Secretary of Labor both took office in 2017, then:

Secretary Acosta resigned in July 2019 and was replaced by Acting Secretary Patrick Pizzella. On September 24, the new final rule was issued and it will take effect on January 1, 2020. These are the first changes to the overtime thresholds since 2004, and make an estimated 1.3 million workers newly eligible for overtime. Major changes to wage and salary thresholds include:

Now that the final rule goes into effect in just under two months, all employers will need to make adjustments, even if they did so voluntarily when the initial changes were suggested. It’s worth noting that even though the federal threshold is $35,568, some states have increased their salary threshold, minimum wage or both in 2020. For example, in California, employees earning a minimum of $54,080 (at businesses with 26 or more employees, or $49,920 for those with fewer) are considered exempt. In Maine, minimum wage and salary threshold for exempt employees will rise to $12 an hour and $36,000, respectively. And the Ohio minimum wage from 8.55 to 8.70 starting January 1, 2020. As always, watch your state’s department of labor for changes to wage and hour laws (find your state here).

Remember that threshold is only one of three “prongs” for determining exemption: salary basis, salary level and the duties test.  Exempt employees will:

As we’ve said before, it’s illegal to misclassify employees, knowingly or not, so compliance is vital. Cover yourself: clearly distinguish exempt from non-exempt jobs, especially in written job descriptions.

The FLSA Final Rule on overtime exemption may be resolved, but HR matters are always bound to change over time. One thing’s for sure: Horizon Payroll Solutions can help you stay up-to-date and in compliance. Contact us today!