If you’re like many employers, you’ve been following the developments about the DOL’s long-anticipated final rule regarding overtime eligibility. The law is critical to correctly classifying exempt and non-exempt employees, and many employers have been left in a holding pattern since updates were first suggested in 2016.

21 States Will Increase Minimum Wage in 2017

Although anticipated FLSA overtime rule changes have been put on hold, almost half of the United States will increase their state minimum wages in 2017. So, as an employer, what does that mean for you? 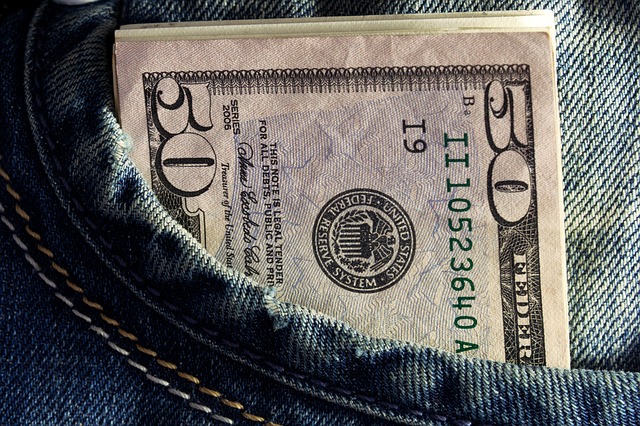 Exempt or Non-Exempt? The Rules are Changing

Did you know the Department of Labor (DOL) has proposed some big changes to the Fair Labor Standards Act? You need to be ready for these changes, as they could go into effect later this year. The DOL estimates they will effect 4.6 million workers in the first year alone.

According to the DOL, key provisions of the proposed rule aim to: